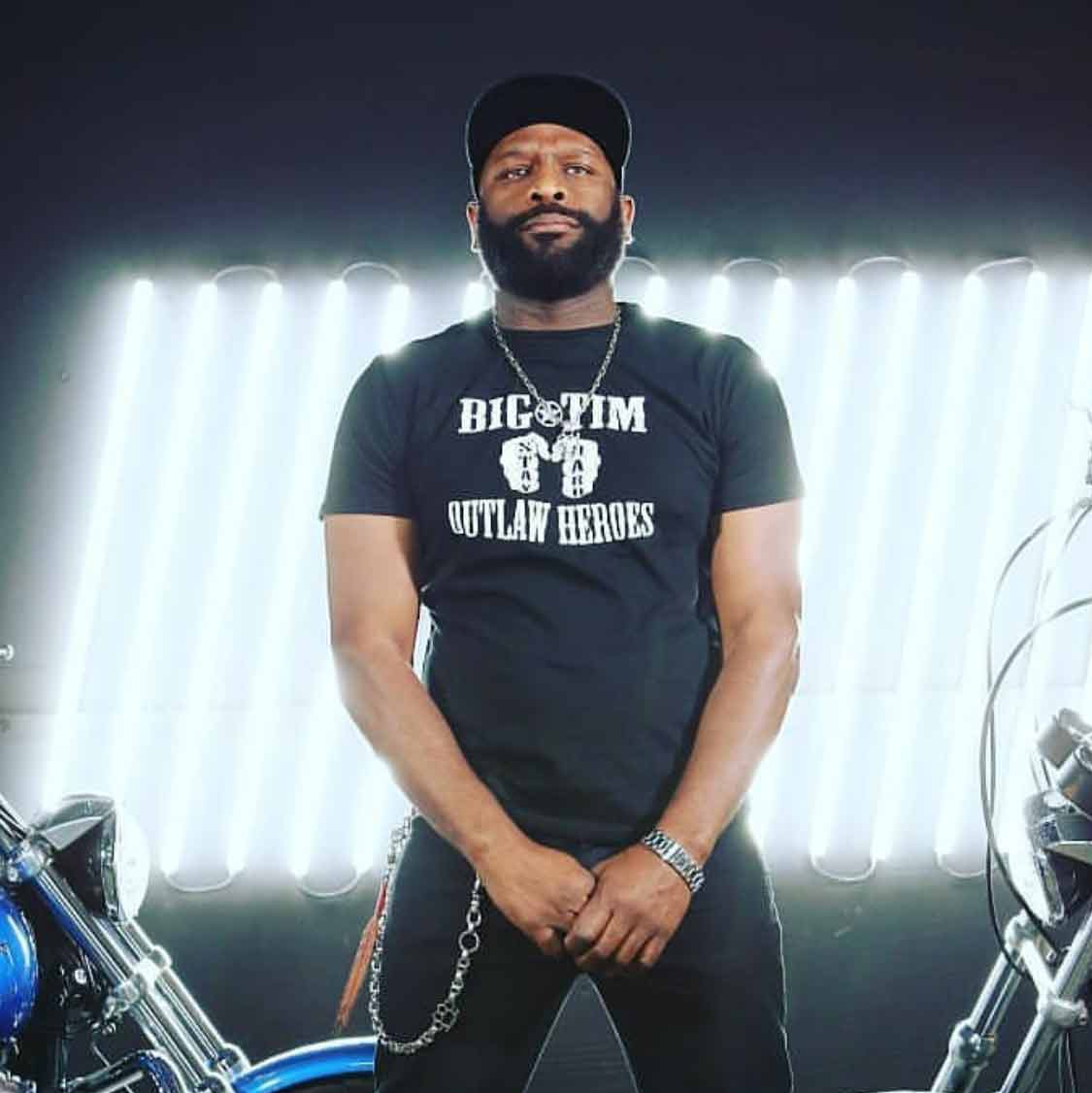 It’s time to let the readers of Chopperhead Magazine know that I have some very unorthodox beliefs. In fact, the more bizarre life becomes, the more I am apt to believe it. For example, I believe there is a tunnel that runs from Los Angeles all the way to Tokyo Japan and its roughly the size of a five lane highway. Hold on muthafuckers, I’m just getting warmed up. I also know that earth pussy is better than whatever else you could fuck throughout the universe. There is no other reason for aliens to come to this shit ball called earth except for the pussy. What else do we have to offer any intelligent beings from other worlds? Our air, water and food is for the most part polluted and for some dumb fuck reason, humans can’t speak a universal language. Think about this. If I get on plane and fly to another part of the world and can not find someone who speaks english, I have to ride around and play fucking charades with everyone just to get something to eat. Thats why I like cars and bikes so much. The purpose and function of the motor vehicle, like pussy, is universal no matter where you go. There really is nothing our planet has to offer except exceptional pussy. Okay, I am trying to make a muthafuckin’ point here. When I first put together a mock up of ChopperHead about seven years ago there were no chicks in the magazine. I wanted it to just be about bikes and tech shit—no bitches! I was working three jobs at the time and was still constantly broke, and in Los Angeles the only kind of woman that will fuck a broke mutherfucka’ when they are sober are chicks fresh out of the pen, bitches on parole or nasty sluts that will tell you to go get checked for the hot drip after they fuck you. Oh, and the occasional really nice girl (hard to find). So, what happened you ask? I showed my little laser printed dummy magazine to a few motorcycle enthusiast friends. I could see my pussy free, hardcore bike magazine inducing catatonic states and terminal comas in these brothers. I realized I needed to change my approach with ChopperHead or pretty soon I would be in the toilet paper business instead of the publishing business. I went out and got some hot chicks to pose for the magazine, and fuck yeah, Muthafuckers paid attention. Now we get more comments from women than men on the women in ChopperHead. So what’s my point? Well, I really don’t have a point. I just can’t stop thinking about pussy and oh yeah—these alien muthafuckers who keep droppin in on our shit ball planet? You notice how they never bring their own bitches here to fuck? It’s simple! Our earth pussy is better. Alien fuckers know it!!! Period! In your hands is Issue 9, another eclectic ChopperHead masterpiece with lots of hot earth pussy. Munch on this muthafuckers! CH Recognize, Respect & Reprezent Peace Out Mouthafuckers !!! 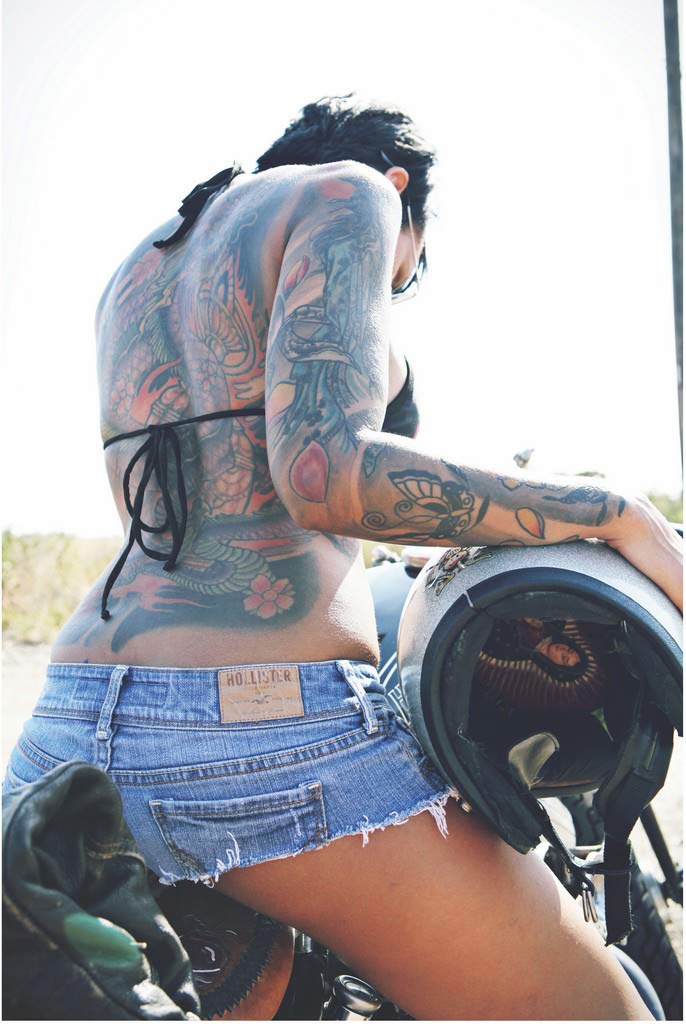 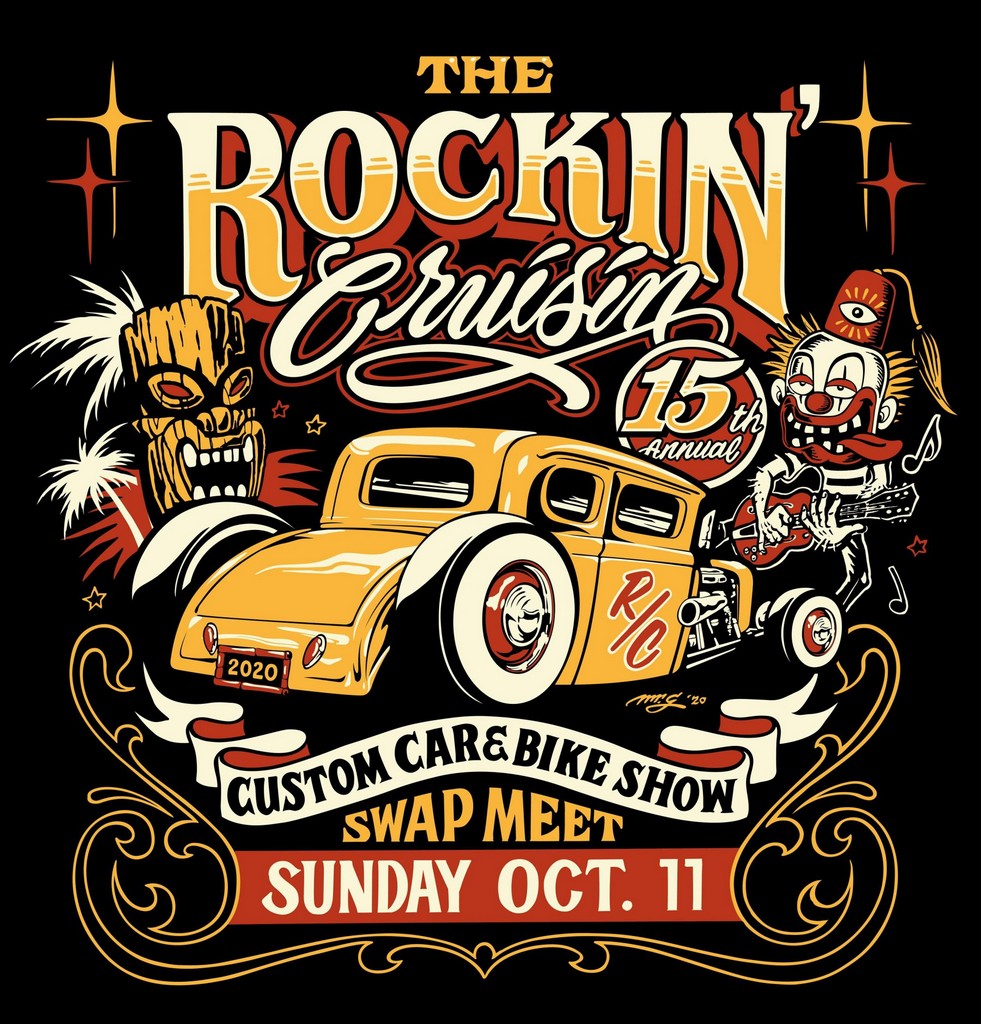 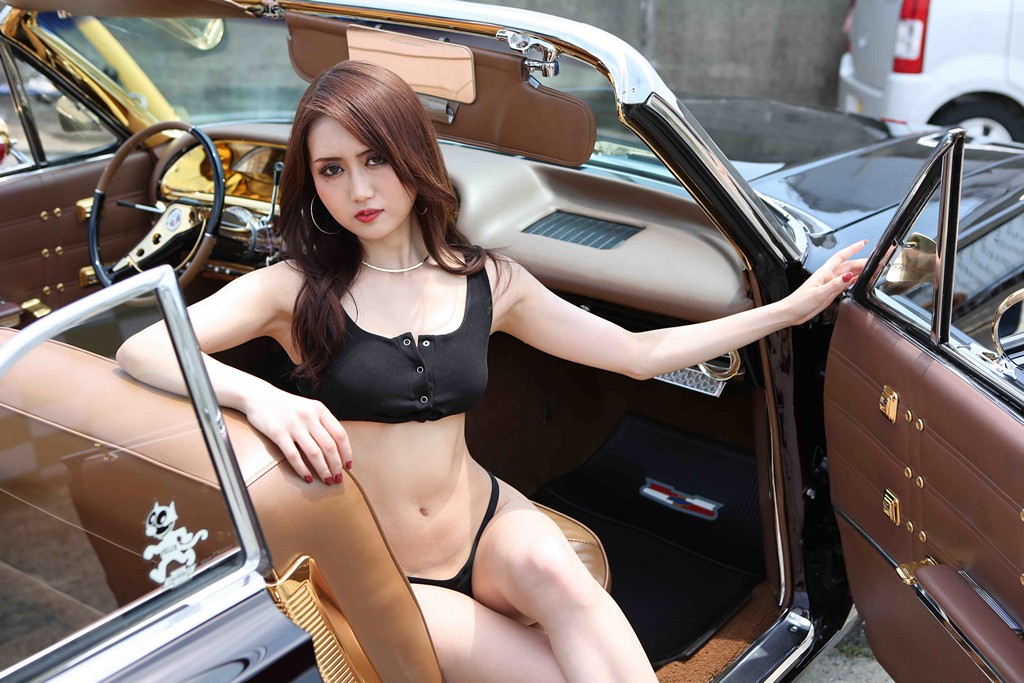